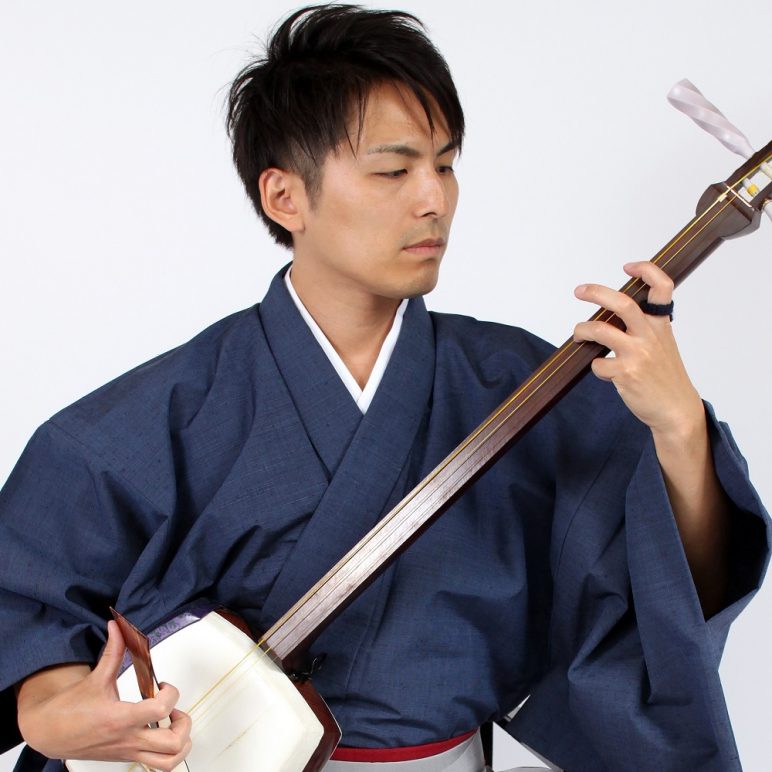 Hibiki Ichikawa is the only professional player of the tsugaru shamisen – a traditional Japanese three-stringed instrument – in the UK. In recognition of his great skill, he is qualified to perform in the UK under a “Tier 1 Exceptional Talent Visa”, granted only to the most proficient artists.

Hibiki performs regularly at festivals and formal occasions across the country. Appearances include the Japan Matsuri in Trafalgar Square, the Japanese Emperor’s birthday celebrations at the Japanese Embassy, and a theatre production at the Edinburgh Festival. He composed and played for the soundtrack of the stop motion animated film
Kubo and the Two Strings
www.hibikishamisen.com 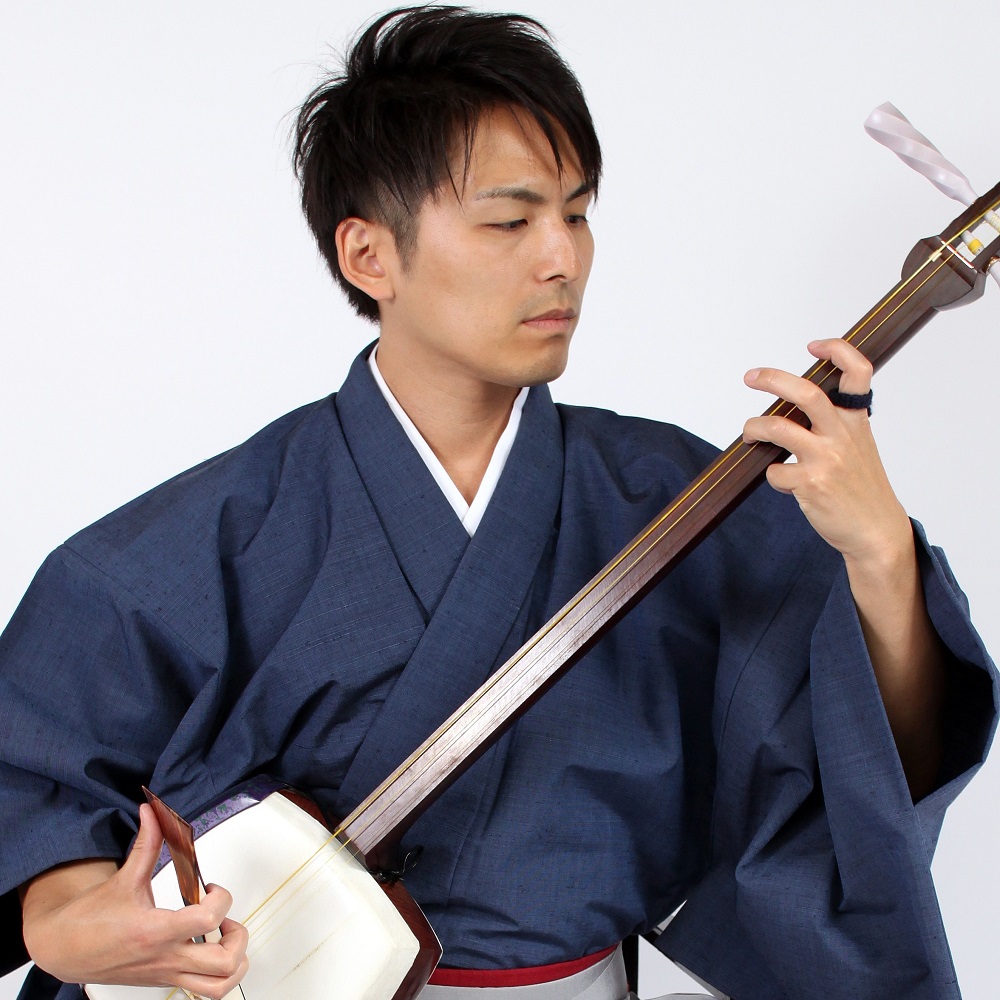